Does the London Eye Go Upside Down?

March found us feeling increasingly settled into our lives here in Dorking.

Major renovations are being done at the school to the delight of Sam and Tom.

I did a good bit of volunteer work with the parent-teacher organization at the boys’ school which was fun and rewarding.  Joey ran in two cross-country races with his school against other local primary schools (and he did very well).  He also participated in the Mole Valley Music Festival.  This was quite an event:  nearly all the local primary schools sent a group of children to the local theater to join together and present a musical performance called Jake and the Right Genie.  Joey (and all the St. John’s children) did a great job.  Parent-Teacher conferences were held this month, and we learned that both Joe and Tom are doing wonderfully in school.  Finally, both of our young scholars received certificates of recognition at the end of term for having 100% attendance at school. 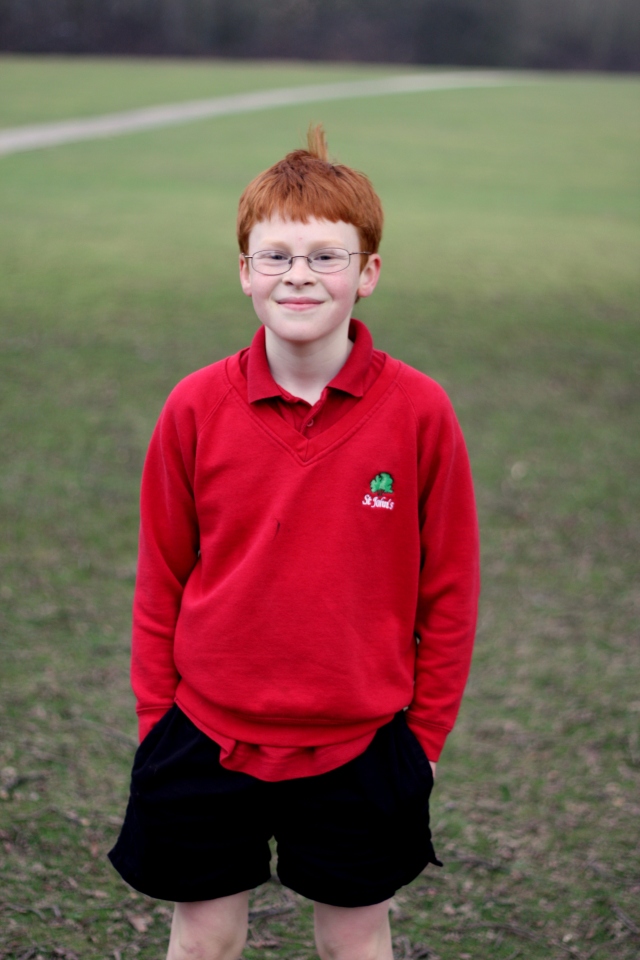 Of course, we also got out and about!  One Saturday we had really nice visit to London.  As usual, we rode the train from Dorking and took the London Underground to see the city. 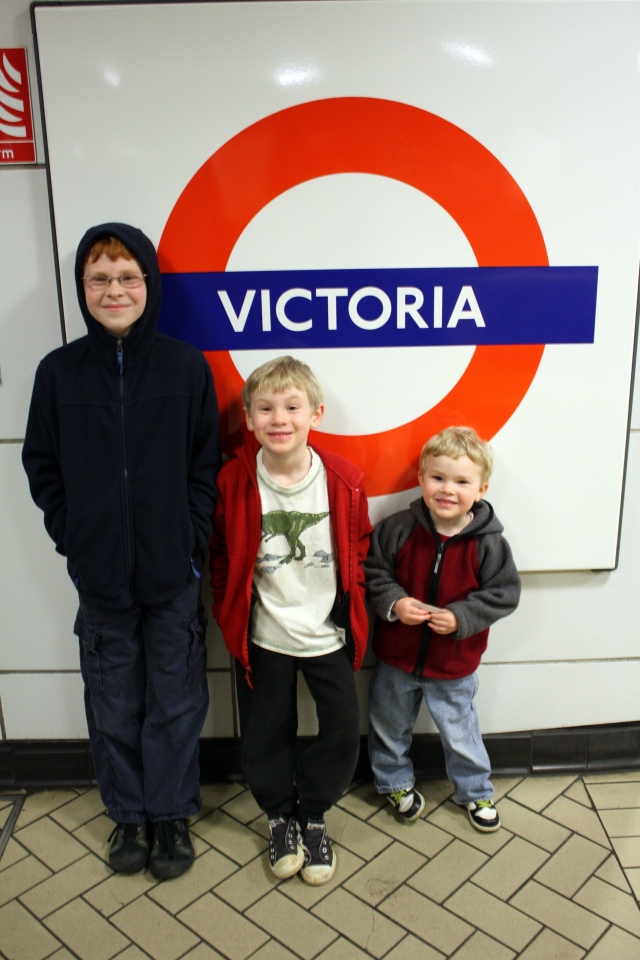 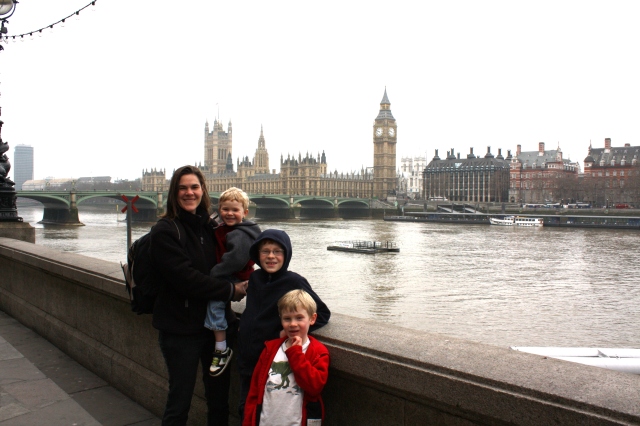 On this trip, we experienced the London Eye and went to the London Aquarium. 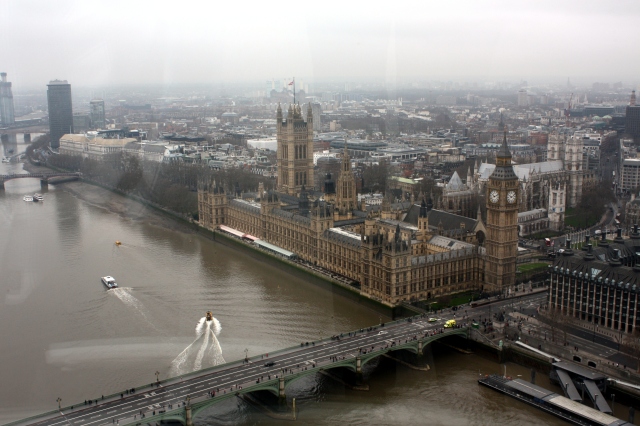 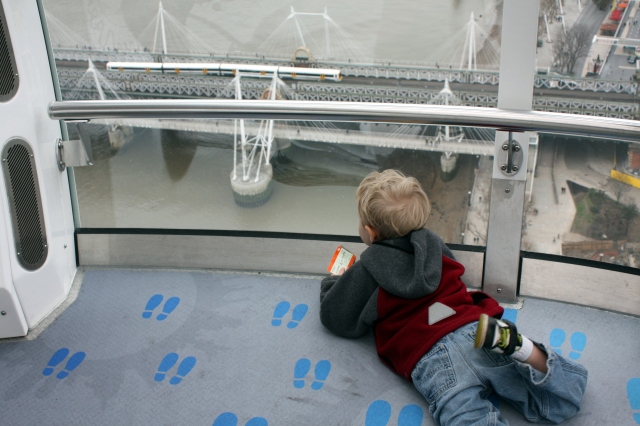 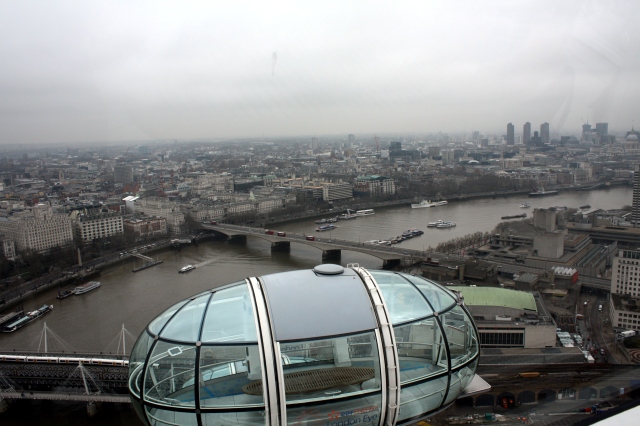 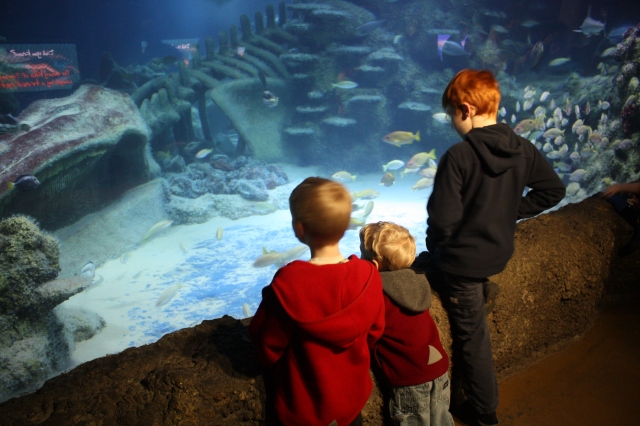 We took a long walk along the river Thames.

We ended up at Borough Market where we braved the crowds to buy snacks and some fancy food items to take home (wild garlic, mushrooms, and sausages).  We also shopped at Neal’s Yard Dairy where Paul purchased some stinky cheese – much to Sam’s dismay.

After our busy day in London, we were ready to relax in nature.  We once again headed to Box Hill where this time we hiked to the summit via the Stepping Stones trail.  Beautiful. 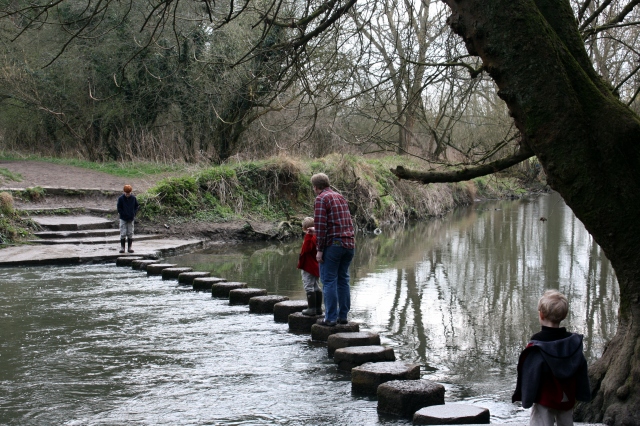 Stepping Stones Across the Great and Mighty River Mole

March 18th was Mother’s Day here in England.  I had hoped to double dip and get to celebrate Mother’s Day twice this year, but it looks like the guys are going to make me wait until the US Mother’s Day in May.  We did visit the Claremont Landscape Garden which was a pleasant way to spend the afternoon. 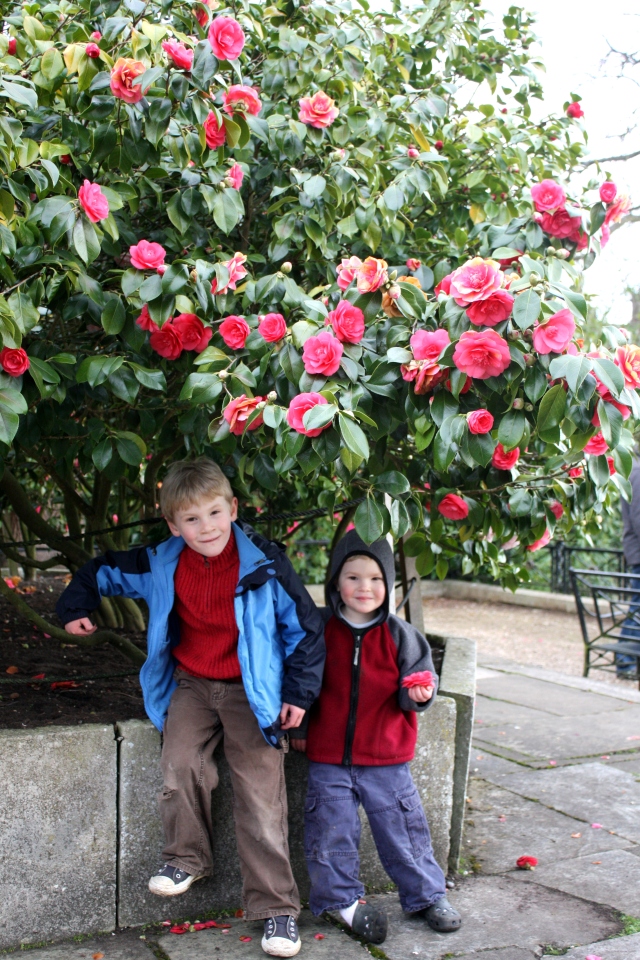 For some reason, Sam thought it would be a good idea to fill his camellia blossom with dirt.

At the end of March, at long last LegoLand opened for the season!  The boys were thrilled. 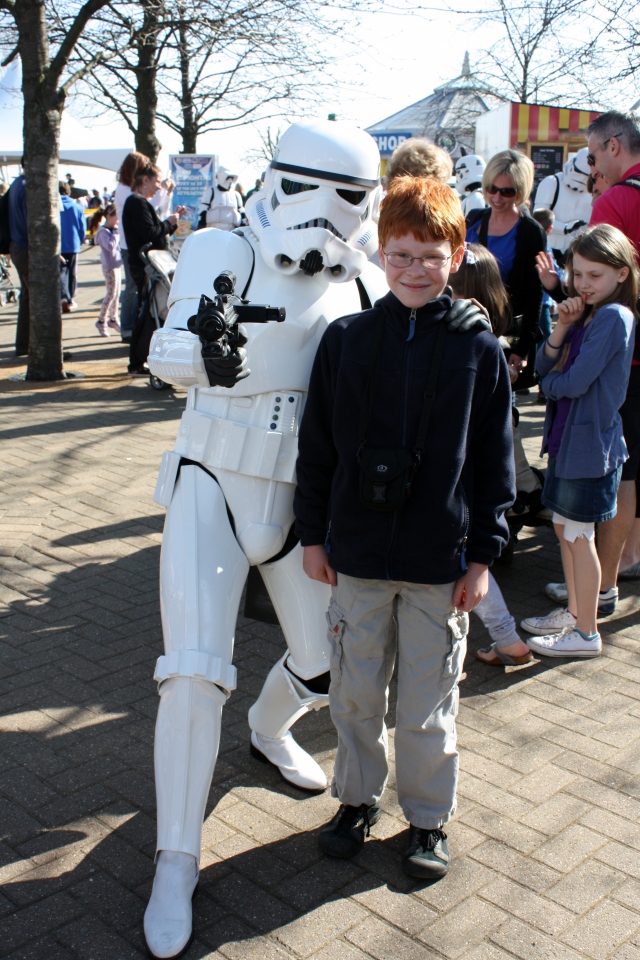 There were lots of Star Wars characters in the park on the day we were there.

Tom was in heaven operating his own digger!

March was another great month in England!  Stay tuned to hear about April’s adventure in Paris…

10 Responses to Does the London Eye Go Upside Down?